It's About More Than Just Exercise 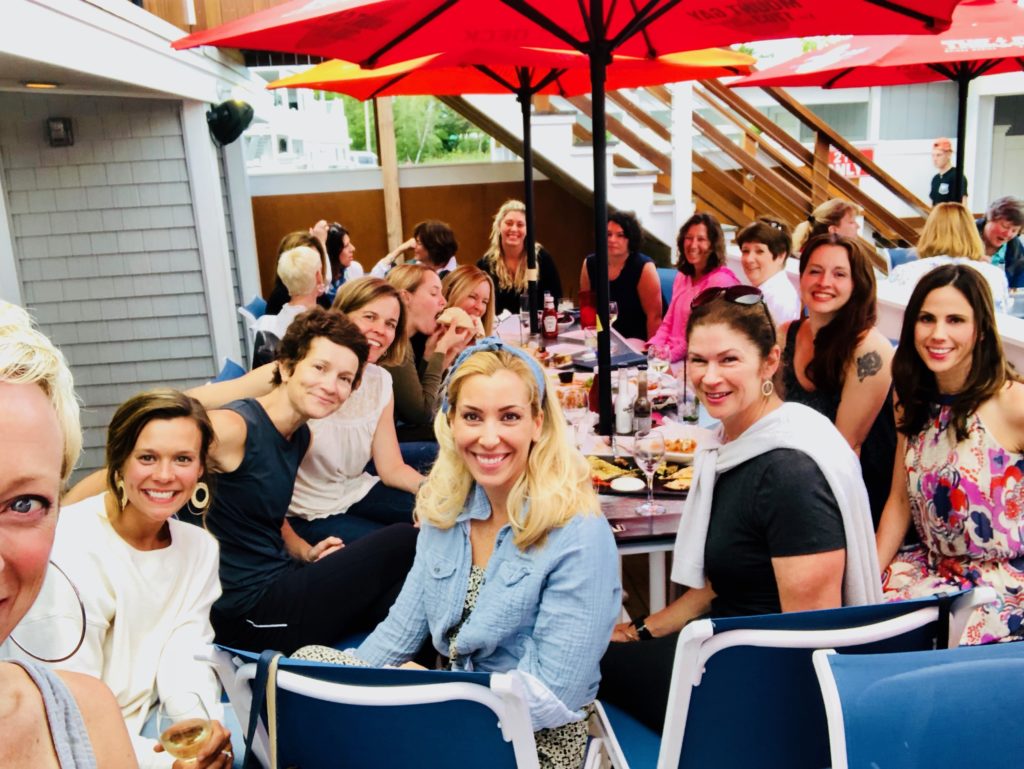 Somewhere in early 2000s boutique fitness studios began to explode. Rather than only gyms and non-profits such as the Y being at the forefront of fitness, specialized studios that catered to a specific exercise modality such as cycle or bootcamp or barre began showing up in larger cities and then eventually to suburbs and smaller downtowns in the quaint North Shore of Massachusetts.

‍
When I found barre in 2007 with the opening of A to Z Method on Pleasant Street in Newburyport, I not only found an exercise obsession, but I found Shazam-worthy music (too bad Shazam did not exist then…but thankful for a studio owner who would gladly share her playlists with me), a location that allowed me to skip from the studio and into neighboring storefronts for coffee afterward, as well as a community of fellow barre-lovers who quickly became my friends. Little did I know I was part of a growing national trend..

Not Just for Yummy Mummies Any More

So, truth be told, the majority of barre studio-goers, at least in the early stages of boutique studios, seemed to be of the “Yummy Mummy” flavor. And I use that term with the deference that it deserves as I proudly held onto my Yummy Mummy Member card closely…tucked into the waistband of my Lululemons. The vast majority of those attending these niche exercise classes were from a specific demographic for sure. Thankfully, those days are over and boutique studios are filled with a large cross-section of the local population where the studio is located. I jokingly tell studio-curious folks that we service those 16 to 76, but honestly it is true. And with having a broad cross-section of clients entering our doors comes the ability to create an interesting, diverse and rich community of clients.

"Where Everybody Know Your Name!"

We have had the pleasure of getting to know so many different people while training them. Even better, we have seen amazing friendships bloom among those who come through our doors. What makes us the warmest and fuzziest is seeing clients hanging out with each other outside the studio on the street or at the coffee shop well after class is over. And more, to learn alongside them as we tackle topics such a pelvic floor dysfunction, core activation or how to swing our hips as we try to learn the salsa. We get to present on health and wellness to local businesses and social groups. We have the pleasure to serve alongside each other as we don our aprons and work the dinner shift at a local social service agency. The cumulative effect is a sense of belonging that studies are showing has a real benefit that translates to boutique studio fitness folks having a better chance of reaching their original goal – to exercise! One author noted that walking into your studio is like walking into your local bar. “The kind, as the Cheers line goes, ‘where everybody knows your name’”! Who doesn't want a little bit of that each week?

Book a class and choose your introductory special 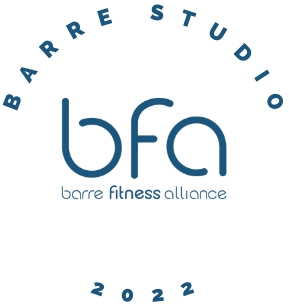